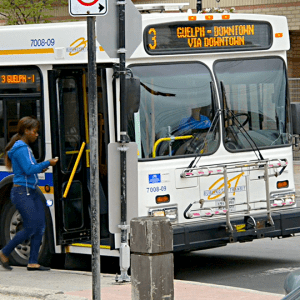 During last week’s Committee of the Whole (COW) meeting, I brought forward a Mayor’s Office report asking for the go-ahead to continue considering free transit fares for Burlington students — I also delegated at a Halton District School Board meeting where the trustees passed a resolution to look at approving a motion at their next meeting this month in support of my report.

At our COW meeting on Sept. 9, we carried the following motion:

Direct the Mayor and Director of Transit to develop a draft report including a Memorandum of Understanding (MOU) regarding free transit for Burlington students, outlining the program, costs, revenue impacts, eligibility, and commitments in more detail, in partnership with Halton Region and the four school boards that serve Halton students: Halton District School Board, Halton Catholic District School Board, and the two French school boards, Conseil scolaire Viamonde and Conseil scolaire catholique MonAvenir, and report back to council for a decision.

The motion will go to the Council meeting on Monday, Sept. 23 at 6:30 p.m. for final approval.

There is interest from me, and local school boards and trustees to explore the option of free transit for high school students in Burlington, to be implemented as early as the 2020 budget (if feasible). This is based on the positive community response of free transit for seniors and low-income residents, implemented in the 2019 budget, and in response to requests to expand free fares to students.

The goals of free fares include: removing some of the barriers to taking transit; getting vehicles off the road; reducing Green House Gas emissions from vehicle trips driving students to and from school; introducing students to transit so they become lifelong riders; and working toward achieving our modal split of 15% non-car travel trips among all users.

The free transit program would be available to all students, 24/7, but the primary goal is reach those not eligible for yellow bus service (for example, those who live within 0 to 3.2 kilometres from their school) and who may be driven to school now. Yellow bus service would continue. Fares would be free on both conventional and Handivan buses (as per AODA rules).

Additional detail on earlier stakeholder and city staff discussions can be found in Appendix B of the report (see below): the minutes of a meeting held at Burlington City Hall on July 17.

The Boards currently buy student bus passes. The City of Burlington would be looking to the boards to continue to provide a similar contribution to help defray some of the city’s costs of providing free transit to students. The funding formula, and any changes over time, would be negotiated. The Boards receive funding from Halton Region for split passes and would be looking to the Region to continue that contribution. The Region would be included in further discussions, as they were not represented at the initial meeting on July 17.

I brought a proposed motion to the Halton District School Board (HDSB) Committee of the Whole on Sept. 11, to vote yes in principle to proceeding to the next step of developing a formal Memorandum of Understanding (MOU) outlining the program, costs, eligibility and commitments in more detail (Appendix A of report – see below). I will be seeking similar commitments from the Halton Catholic District School Board and the two French school boards, Conseil scolaire Viamonde and Conseil scolaire catholique MonAvenir.

After receiving direction to proceed, the I and Director of Transit Sue Connor will work with Halton Region and the participating school boards to develop a draft MOU on free student transit, to be brought back to our respective councils/boards for a decision.

To read my full report and appendices, please click the respective links below:

We’re leading the way with this — the more barriers we remove towards public transit the better it gets and aligns with our environmental goals. I’ve met with the HDSB trustees and will work to set up meetings with the trustees of the remaining Halton English and French school boards to make a similar presentation. 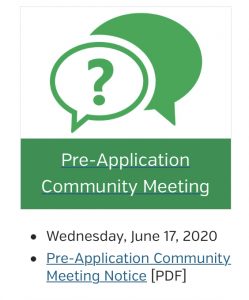 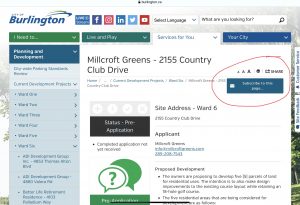 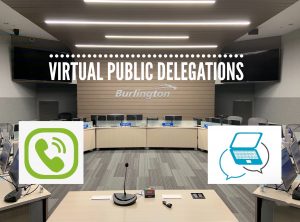