During this month’s Corporate Services, Strategy, Risk and Accountability (CSSRA) Committee meeting, we had two items related to our Mundialization Committee and the City of Burlington’s twinning relationships.

The first item related to the structure of the City’s twinning relationships. The Mundialization Committee is proposing to enhance our twin-city program to include multiple tiers of alliances with different commitments with other cities around the world. Currently, the City of Burlington only operates a traditional twinning relationship with Apeldoorn, the Netherlands and Itabashi, Japan. Those relationships include regular citizen visits, official and reciprocal delegation visits that occur every 5 years, special gift exchanges, student art and pen-pal exchanges and memorable anniversary celebrations.

Burlington’s current partnerships have worked extremely well in enhancing our cultural ties with our allies. With a restructuring of the model, it can allow our city to make new alliances and friendships with cities around the world based on our shared interests and goals.

The Mundialization Committee is proposing to establish the following structure for city alliances:

Committee is recommending approval of this structure at tonight’s (Monday, Jan. 27) Burlington City Council meeting. Click the links for the staff report (CL-02-20 Structure for twinning relationships) and the appendix (Appendix A Twinning structure (report CL-02-20)).

I wholeheartedly support what our committee has brought forward to us in the structure of our twinning models. This is established practice in many other communities, such as Toronto and even in Apeldoorn too. We are providing the framework committee and council want to make further decisions in regards to any potential future twinnings or friendship cities.

With regards to the upcoming trip by the Official Burlington Delegation to Apeldoorn, the Netherlands; there is tremendous value in the twinning relationships we have established that go back 30 years. A trip exchange occurs every 5 years only, the balance of the relationship being by mail, email or other means.

The City of Burlington receives direct economic benefit when a delegation from one of our twin cities along with their citizens visit us, including hotel, restaurants and tourism. Other substantive benefits are outlined in several public reports on the trip that have come before council and were approved. In terms of new twinning relationships the report council got provides for different levels of twinning, that may or may not include an exchange of delegations.

The annual budget for the Mundialization Committee is $17,250.  Delegations make up such a small amount of the total budget that it works out to pennies per $100,000 current value assessment (CVA) of Burlington properties (it was approximately $0.04 in 2019).  In addition the total budget for all of the City’s advisory committees is $54,200 – that means Mundialization represents more than 30 per cent of the total of all advisory committees.

In addition, with paperless technology, email and mobile phones, council members continue to do city business while on any trip — often while on holidays throughout the year, and regularly during evenings and weekends. This city business includes reading and writing reports, responding to constituent emails and queries, liaising with staff on city matters, providing updates to constituents and more. You get more than weekday, full-time hours out of all council members at any time of the year, whether we are in the city or elsewhere. It’s a 24/7 calling. 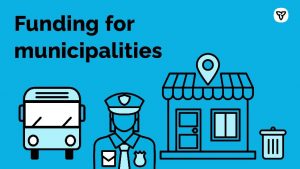 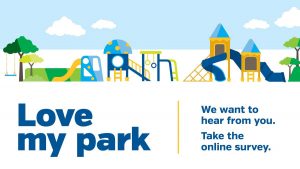 City of Burlington Looking for Feedback on City Parks 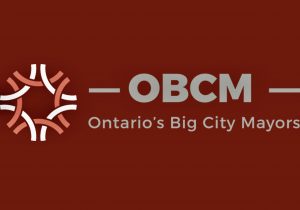