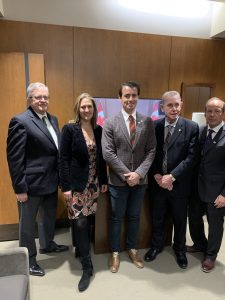 *Please see below a media release issued by the Region of Halton.

The Regional Municipality of Halton
For Immediate Release
March 10, 2020

The Mayors spoke at a media conference in Ottawa alongside Milton MP Adam van Koeverden to show a collective and strong voice on this issue. The Mayors also met with the Minister of Public Services and Procurement, The Honourable Anita Anand.

“Today, the Halton Municipalities are in Ottawa to ensure Federal Cabinet understands that the health and safety of thousands of residents must guide their decision about CN’s proposed truck-rail hub. The Federal Review Panel reached the unprecedented conclusion that the project is likely to cause significant effects on human health that cannot be mitigated. Never before has a Panel made a finding of significant effects on human health. It is unfathomable that this project can be justified given the array of significant adverse effects on human health and the environment, and we are requesting the Federal Government acknowledge this fact and refuse approval of CN’s proposal.” — Halton Regional Chair Gary Carr

The impacts to air quality and human health, as a result of CN’s proposed project, put Halton citizens at serious risk. Additionally, the Panel recommended 200 mitigation measures to avoid significant adverse effects, but the Federal Government cannot enforce the majority of these.

“We are not saying no to the need for a truck-rail hub—we are saying the proposed site is the wrong location for this project. The proposed site is located within one kilometer of approximately 34,000 current and future residents, one hospital, 12 schools and two long-term care homes.” — Milton Mayor Gord Krantz

The next step is for Federal Cabinet to consider the findings of the Panel and whether the effects are justified. During the meetings with officials in Ottawa, the Halton Municipalities presented five critical reasons why the significant effects cannot be justified for the proposed location.

By sharing this information in their meetings with officials in Ottawa, the Halton Municipalities know that Federal Cabinet has enough information to refuse the project at this proposed location. The Halton Municipalities also have a meeting scheduled with The Honourable Johnathan Wilkinson, Minister of Environment and Climate Change, at the end of March. A decision by the Federal Government is expected by June 2020.

Residents are invited to attend a community event about CN’s proposal co-hosted by Milton MP Adam van Koeverden, Halton Region and the Town of Milton on Saturday, March 28 from 3 to 5 p.m. at Craig Kielburger Secondary School in Milton. You are also encouraged to make your voice heard on this important issue by contacting your MPs and MPPs by email or letter. You can also join the conversation on social media by using the hashtag #sayNO2CNhub and tagging your Mayor and Council, MP and MPP.

For more information about CN’s proposal, including a video from today’s media conference and the Halton Municipalities’ position on this project, please visit halton.ca/cn.

We are all in this together — this project has impacts across Halton. Our position is based on the evidence and science behind the Panel’s findings. There will be significant adverse effects on human health if this project moves forward, and we are calling on the Federal Government to do the right thing.

Halton Regional Council is united in our voice and call to the federal government with this unanimously endorses resolution. As a Council, we have been committed to letting the evidence lead our discussions. We learned from the Federal Review Panel’s assessment that the project is likely to cause significant adverse environmental effects on air quality and human health. We are now asking the federal government to do the right thing in light of this information. This has been a unanimous process throughout to represent the concerns of Milton residents and make sure we have a strong regional voice. And it’s been based on evidence, not wishes, not desires, not economic expansion. So, we are 100 per cent in solidarity, all four mayors and our regional chair, and all four municipalities in Halton Region — we have the Town of Milton’s back. 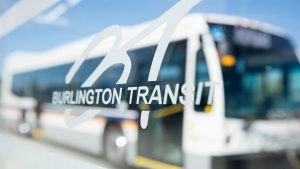 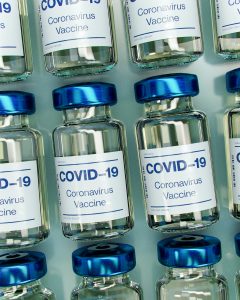