*Please see below a joint statement issued by elected officials in Halton Region.

Recent protests at hospitals have included hateful and harmful messages, harassment and misinformation.

Healthcare itself and its people have been targets of abusive messages.

We condemn the abuse and harassment of healthcare workers.

Protests against government policy and action should take place at the places of government.

We know they join in our respect for everyone’s right of peaceful protest. We know they also believe protests must not take place in locations or in ways that could impede access to essential healthcare.

We all thank our healthcare personnel for the enormous sacrifices you have made and continue to make during this pandemic to heal us and keep us safe. 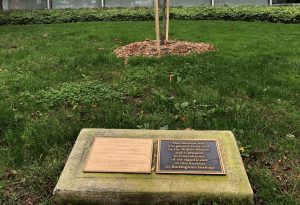 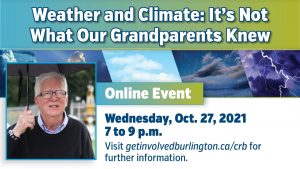 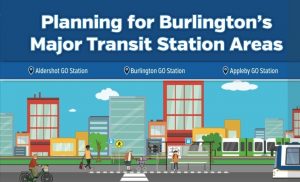 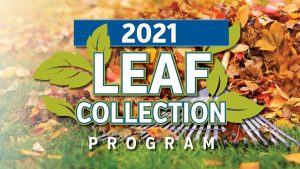